Over the course of DevTools development, we have added several experimental panels to try out new ideas. Not all of these have had wide adoption, and due to the cost of maintenance, seldom used panels are eventually removed.

We have created this list of deprecated or removed panels. This page documents the deprecated panels and the bugs that track their removal. Although these panels have been removed, you still have access to the old code, and there are alternative webextensions that you can try to get similar functionality.

You may see a warning message, as in the following image, when trying to activate a deprecated panel:

In addition, if you open the panel for one of these tools, you will also see a warning message about its removal.

Scratchpad provided an environment for experimenting with JavaScript code. You can write, run, and examine the result of code that interacts with the web page. 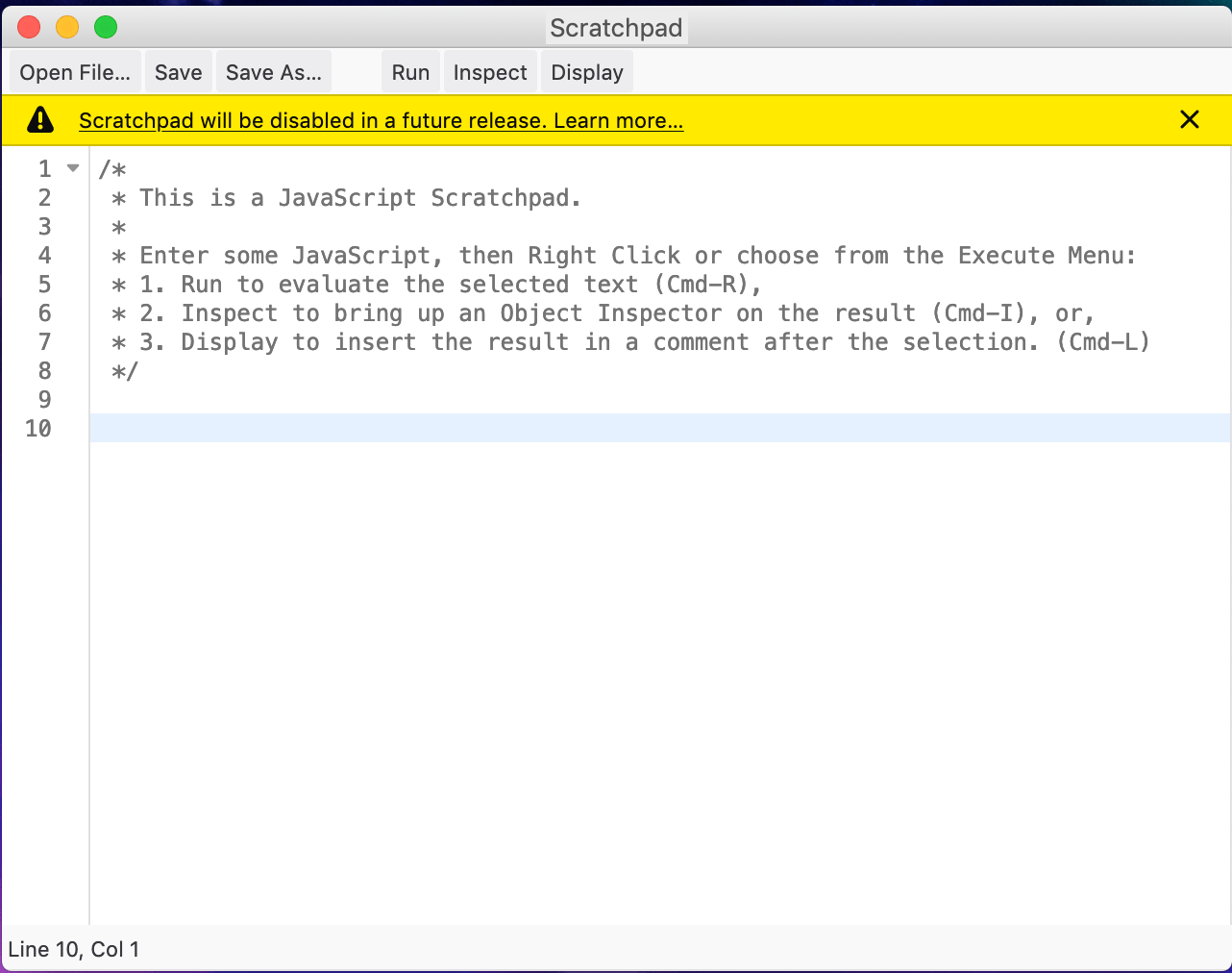 In Firefox 71+, you can write multi-line JavaScript code in the Web Console Editor Mode, making it similar to the Scratchpad. The Editor Mode can be triggered clicking on the icon on the right of the console input, or with Ctrl + B (Cmd + B on macOS)

When in Editor Mode, the Enter key adds a new line in the input, and you can evaluate the expression using Ctrl + Enter (Cmd + Enter on macOS). 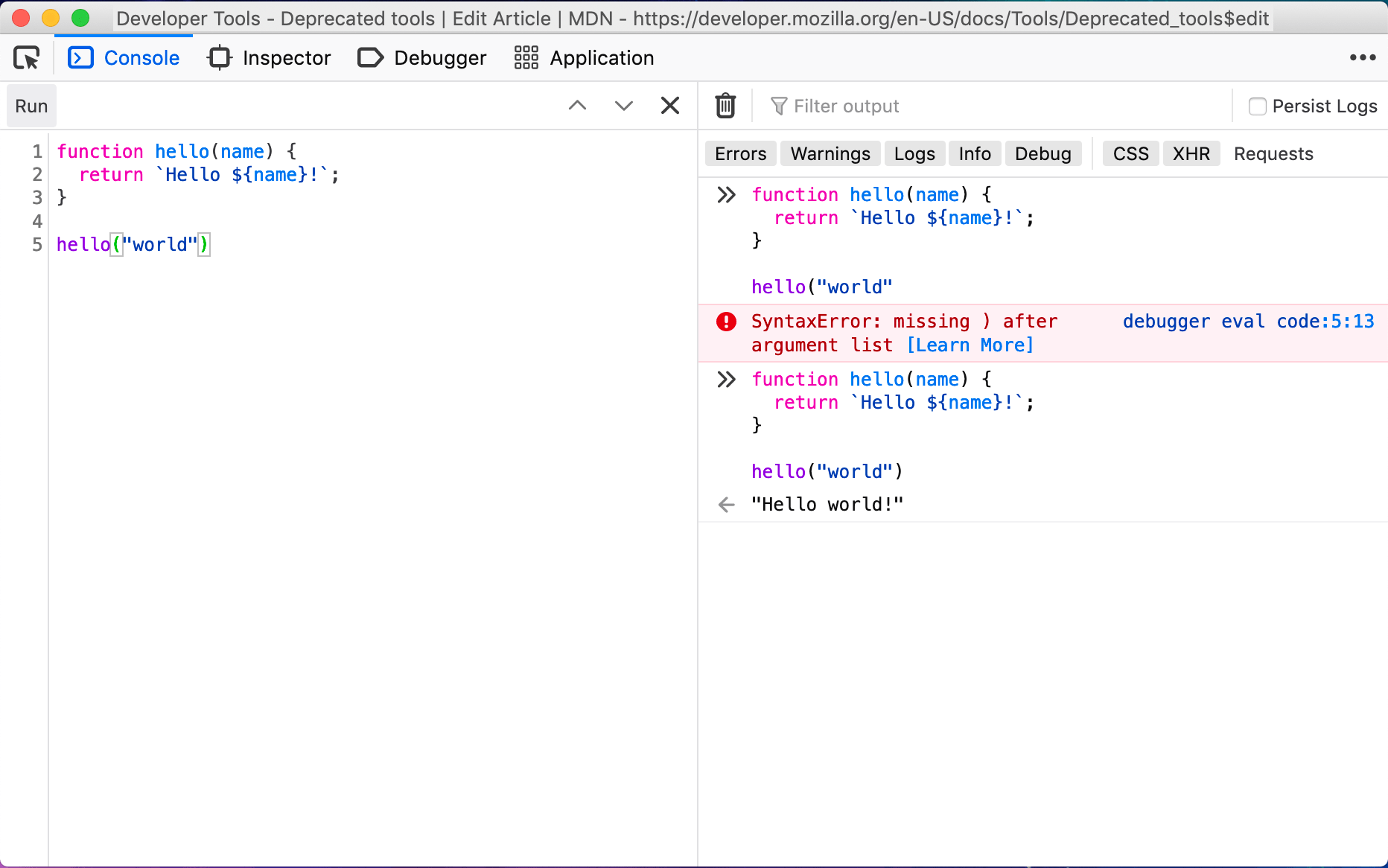 When evaluating, the input isn’t cleared, which makes it possible to quickly iterate over a snippet of code.

The results are displayed in the console output, to the right of the input, providing immediate feedback. Unlike in Scratchpad, errors are properly displayed in the output with an expandable stacktrace, making it easier to debug the code you’re currently writing.

WebIDE was deprecated as of Firefox 69

WebIDE allowed you to connect the Firefox Developer Tools to remote browsers, such as Firefox for Android. It was also intended to support application development for Firefox OS. 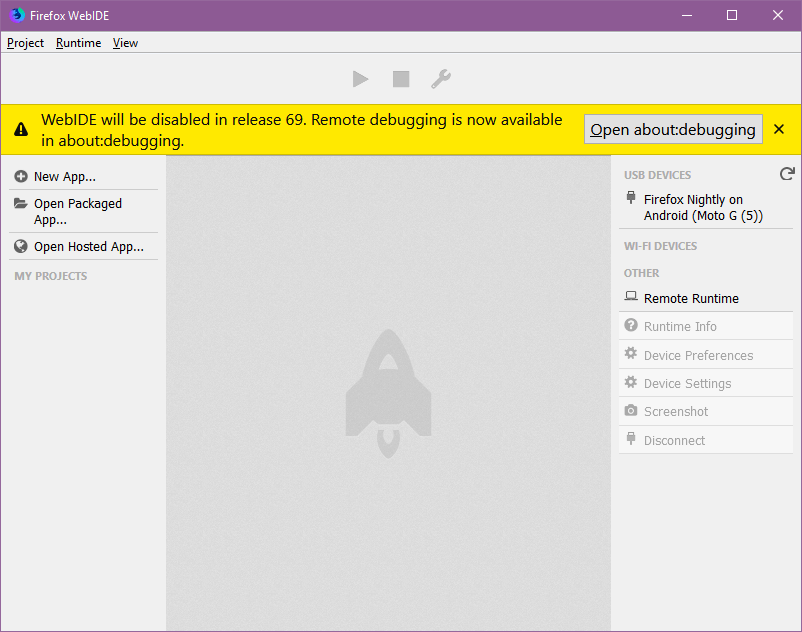 Canvas Debugger allowed users to inspect the canvas element and see how frequently a given function is called. It was deprecated due to lack of use.

We do not have dedicated documentation for the Canvas Debugger. 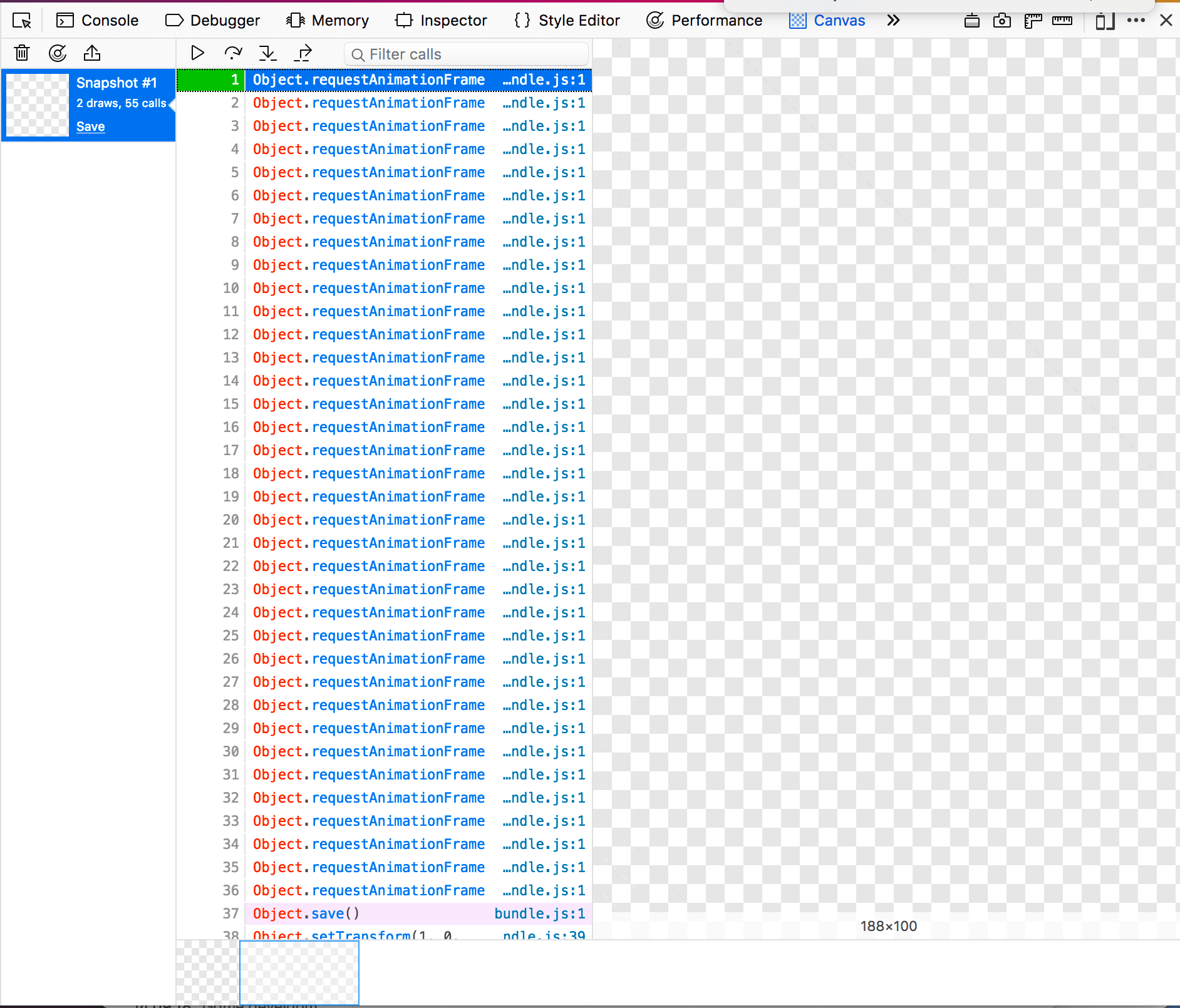 Spector.js is a WebExtension that can provide these features with 3D contexts.</span>

The Web Audio Editor allowed you to examine an audio context constructed in the page and provided a visualization of its graph. This gave a high-level view of its operation, and enabled you to ensure that all the nodes are connected in the way you expect. It was possible to edit the AudioParam properties for each node in the graph. Some non-AudioParam properties, like an OscillatorNode’s type property, were displayed and editable as well. It was deprecated due to lack of use.

The Shader Editor allowed users to examine and edit the source of the WebGL vertex and fragment shaders. It was deprecated due to low usage and maintenance costs. 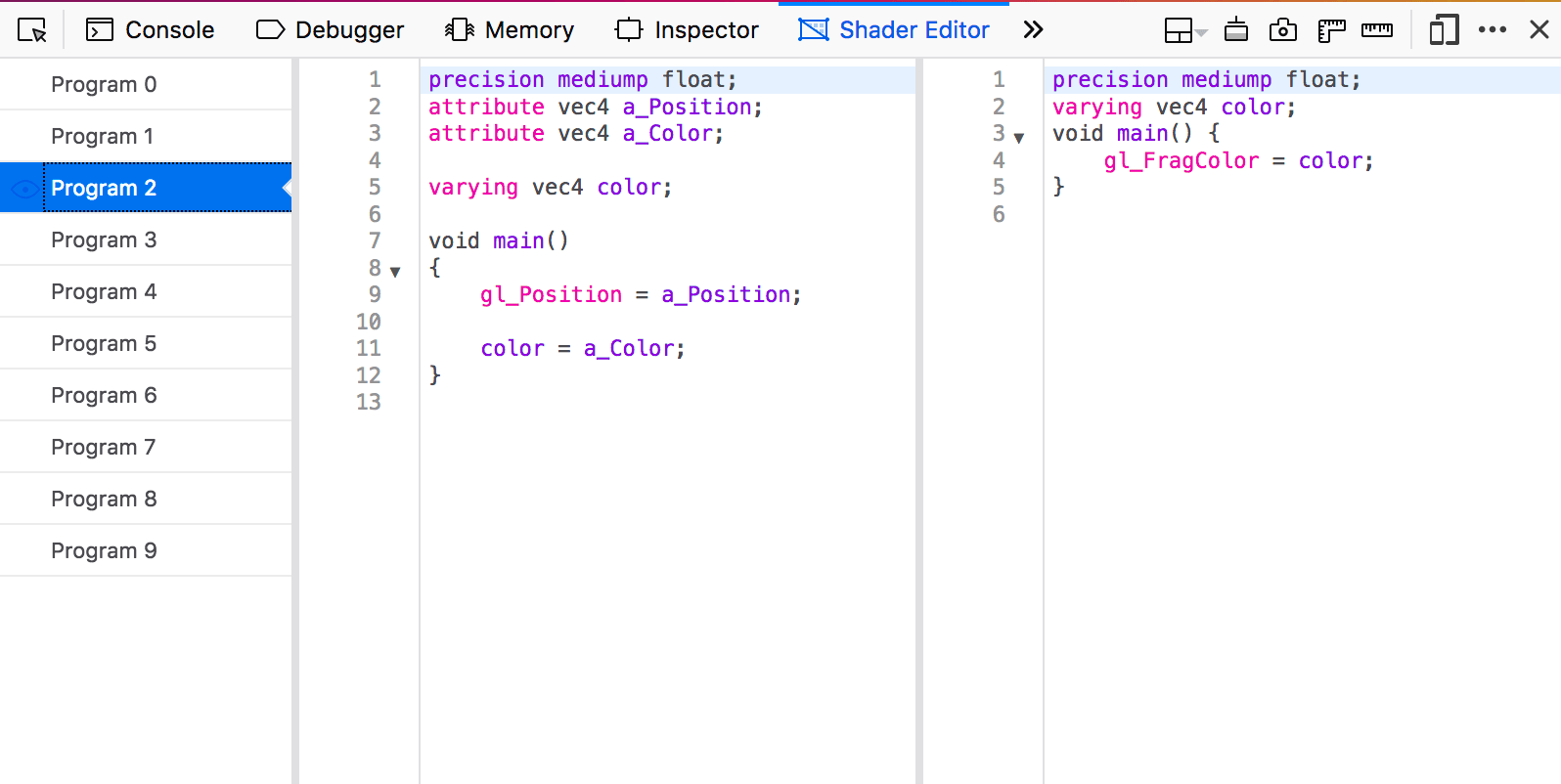 An alternative to this panel is this extension: https://github.com/spite/ShaderEditorExtension, or Spector.js also supports a Shader Editor that requires a library to use a shader reloader hook. Currently only the Babylon library does.